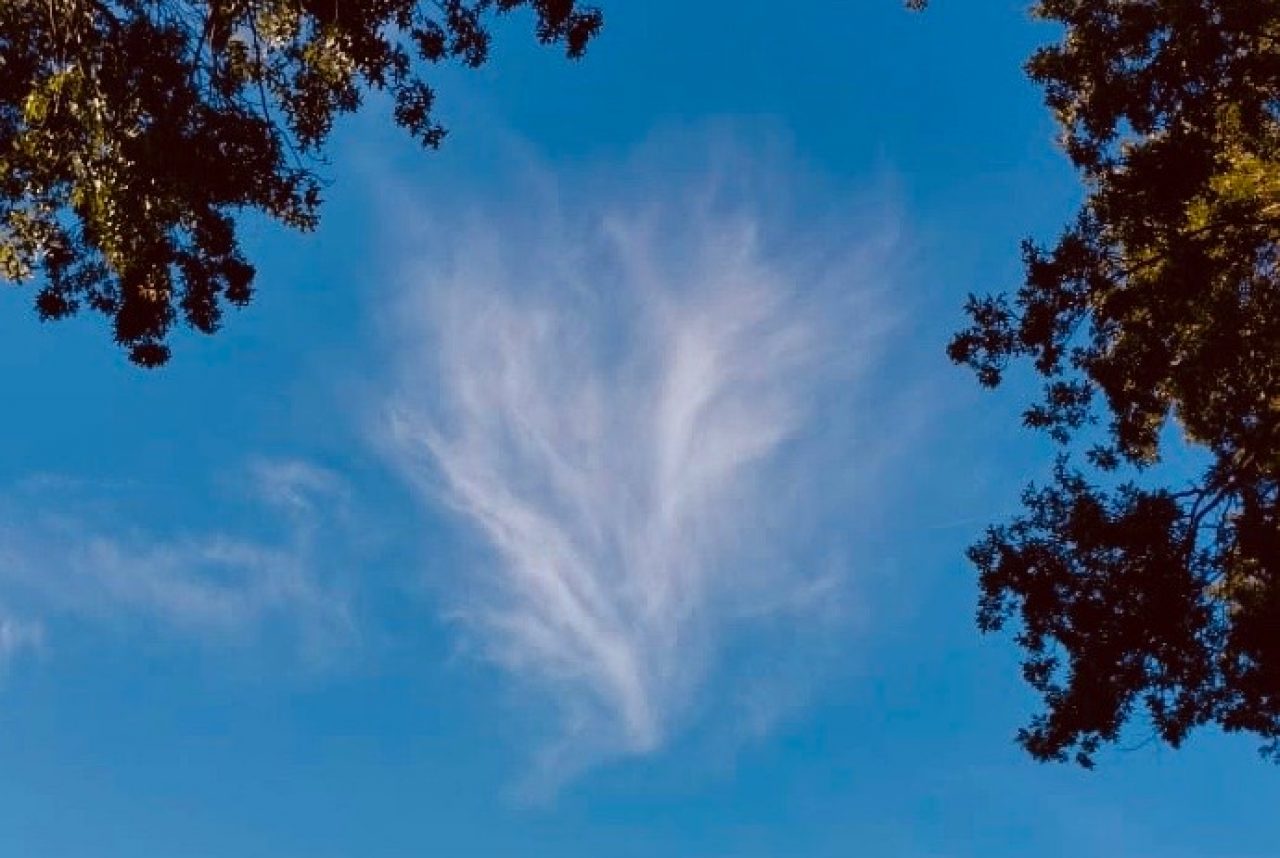 “Some people came and told King Jehoshaphat, ‘A vast army is coming against you’ …Alarmed, the king resolved to inquire of the Lord, and he proclaimed a fast…The people came together to seek help from the Lord; indeed, they came to seek Him…And the king Stood up…And the Spirit of the Lord came on Jahaziel…a descendant of Asaph…and he Stood up saying, ‘Do not be afraid or discouraged because of this vast army. For the battle is not yours, but God’s. Tomorrow march down against them…Do not be afraid; do not be discouraged. Go out to face them tomorrow, and the Lord will be with you.’

Jehoshaphat bowed down with his face to the ground, and all the people fell down in worship before the Lord. Then … they Stood up and praised the Lord, the God of Israel, with a very loud voice…
As they set out, Jehoshaphat Stood and said, ‘Listen to me…Have faith in the Lord your God and you will be Upheld; (Stand) have faith in His promises and you will be successful.’(Stand) And he appointed men to sing praise to the Lord…and singers went out at the head of the army, saying:

‘Give thanks to the Lord,  for his love endures forever.’…As they sang, the Lord set ambushes against the enemy…and they were defeated…Each rose against the other and destroyed one another.
The fear of God came on all the surrounding kingdoms when they heard how the Lord had Stood against the enemy. And the kingdom of Jehoshaphat was at peace, for his God had given him rest on every side.” 2nd Chronicles 20:1-30

Dear Commander,
The enemy attacks in many forms using people, powers, thoughts and even things invisible to the eye. All threaten. We cannot stand on our own.
Lord, we resolve as did this king, to bow mind, heart and body  before You, our Creator and Sustainer. We bow that we might stand before You with a sound mind, a right heart, and a mouth that sings songs of praise and deliverance!
We choose to fear You alone and not those who rise without bowing. You have ordained their own darkness as their end. We will stand Under Your vast Wings, overshadowed by peace. It is well in our soul. In Jesus Name Forever

One thought on “Standing in the Wind”